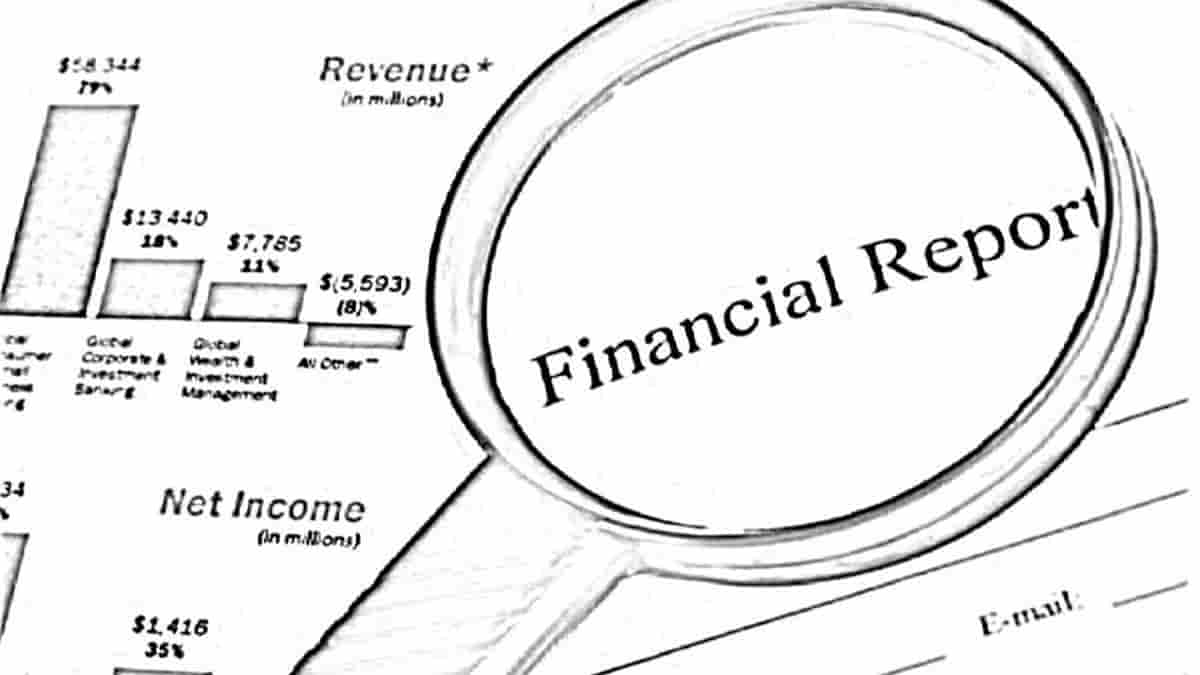 Multinational companies may be obliged to publish sensitive financial information

Noel Cunningham, Head of International Tax at Mazars, said: "For businesses, the challenge is one of preserving reputation and of complying with their obligations at a practical level. There is likely to be increased scrutiny arising from both the OECD country-by-country reporting requirements and from the proposed EU Directive on public country-by-country reporting for large multinational companies (MNCs). Where there is lack of consistency between substance, in terms of turnover levels or employee numbers on the one hand, and profit and tax levels on the other, the tax authorities in jurisdictions with high numbers of employees or sales levels yet low profits and tax levels compared with those of other jurisdictions are likely to raise queries into tax returns and potentially to initiate transfer pricing audits. The channelling of profits into tax havens will also be apparent, certainly at the level of the information reported under the OECD guidance to which many countries - including Ireland and France - have now signed up."

The newly published Companies Accounting Bill 2016, when enacted, will transpose an EU directive that includes several changes to the ways that companies file their accounts.

One measure will refer to the way unlimited firms file their financial information.

It is believed that the new bill, if implemented in its current form, would likely result in many more unlimited companies publicly filing financial information.

A note published by legal firm McCann Fitzgerald said that the likely effect of the changes in the bill "will be that most unlimited companies that currently are not required to disclose their financial statements in the CRO will be required to do so".

The changes, once enacted, were likely to apply to accounting periods from 1 January 2017.

A spokesman for the Department of Finance said that if the bill is enacted as it stands, "companies that use any of the additional structures set out (in the bill) will have the same filing obligations as companies that are registered as 'limited' in future".