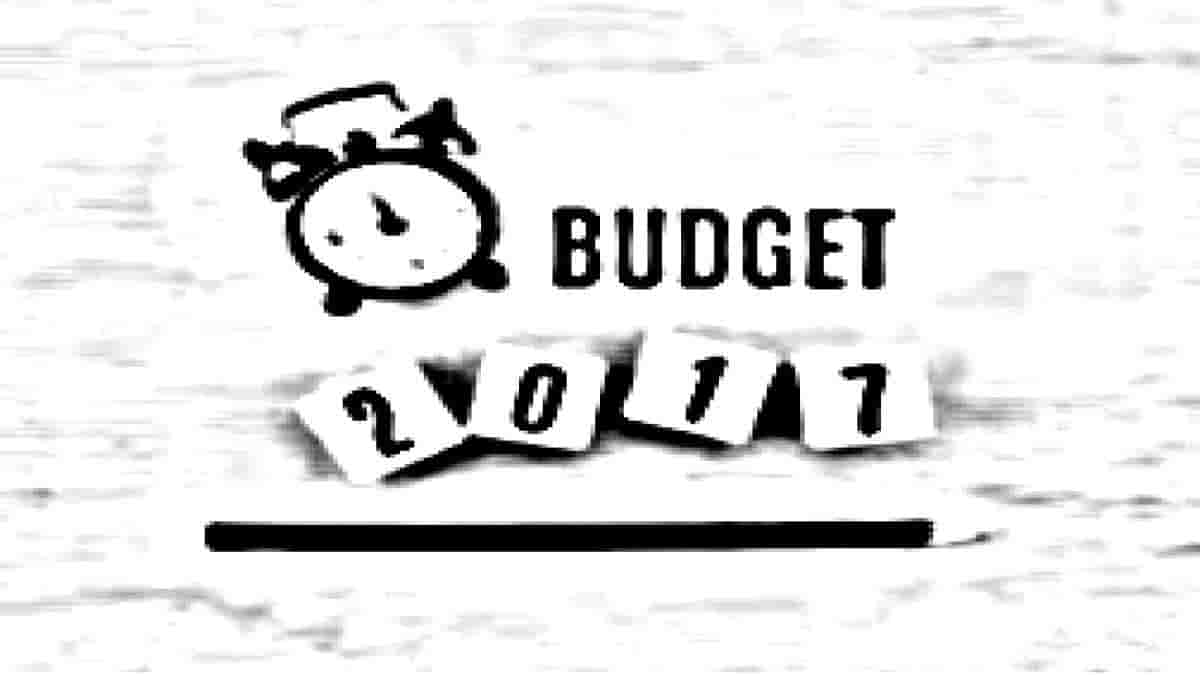 A lot of changes were proposed for the 2017 Budget. Even so, Finance Minister Michael Noonan said that public services will obtain most of the money. The Budget for 2017 was announced on 11th October 2016. Let's take a look what 2017 brings us.

The old-age pension will be increased by €5 from March 2017.

An increase of €5 on all social welfare payments will start from March next year.
The Christmas Bonus for social welfare recipients will be increased to 85%.
The Department of Housing obtained funds for building 47,000 new social housing units by 2021.
Extra funds were allocated for the Housing Assistance Payment Scheme and Rent Supplement. This will make the programme available to another 15,000 households.

There will be a tax rebate in a new help-to-buy scheme for first-time buyers. The scheme gives a 5% income tax refund for those getting the first foot in the market with a house worth up to €400,000 and a cap of €20,000 for houses up to €600,000. However, if you're buying a second-hand home you get: NOTHING.

The Mortgage Interest Relief scheme will be extended beyond 2017.
The threshold for Capital Acquisitions Tax will be increased to €310000, thus lowering the tax burden for individuals who inherit properties, estates, money, etc.
The Home Renovation Incentive - a tax credit for house repair or renovations will be extended until 2018.
Capital allocation of €50 million for a local housing activation fund to provide 20,000 private homes by 2019.

There will also be another €28 million made available for emergency accommodation for homeless people.
There will be €90 million provided for the Renewable Heat Incentive, Better Energy Grant schemes and the Electric Vehicles Subsidy.

The rent-a-room relief is to be increased. The income ceiling on the rent-a-room scheme would go up to €14,000. Noonan says this will allow homeowners to rent out additional rooms at current average prices while remaining within the scope of the scheme.
Landlords will also see an increase in their mortgage interest relief deductibility(from 75% to 80%).

Early years funding will rise 35% to €465 million in 2017.
A new childcare scheme will be set up from September. The Single Affordable Childcare Scheme will provide means-tested subsidies for children 6 months - 15 years, universal subsidies for children 6 months - 3 years.The subsidies will be paid for children and young people going to a Tusla-registered childcare provider.
The Early Childhood Care and Education Scheme and the pre-school scheme will be extended with a further €86 million provided for the full year costs.
The Access and Inclusion Model will receive €86 million to enable children with disabilities to take part in pre-school education.

From January 2017, the Capital Gains Tax for entrepreneurs will be reduced from 20% to 10%. Patricia Callan of the Small Firms Association (SFA) says: "And the threshold for CGT is still €1 million. It's £10 million in the UK. That's not adaptable to the post-Brexit world. With margins tightening after Brexit, you are going to see firms going straight to the UK rather than setting up here."
The earned Income Tax Credit will increase to €950 to benefit the self-employed people. Patricia Callan of the Small Firms Association (SFA) says: "We still have the issue of the self-employed paying the additional 3% in USC (Universal Social Charge) on earnings over €100,000."
Ireland's corporate tax of 12.5% remains unchanged.

There will be a fund of €290 million for partial-pay restoration agreed under the Lansdowne Road Agreement for civil and public servants who had cuts imposed after 2008.

The 9% VAT rate will be retained to help the tourism and hospitality sector.

There will be an increase in farmers VAT flat-rate addition. It will jump from 5.2% to 5.4%.
The farm restructuring relief scheme will be extended to end of 2019.
A new income averaging 'step out' for farmers to commence immediately. This means farmers pay tax on an average of five years' income to balance it out. If they have a bad year, they'll be able to opt to pay tax on that year alone now to lower their tax bill.

Bog owners and rights holders will be exempt from Capital Gains Tax under the raised bog restoration scheme.
There will be 500 new places on the Rural Social Scheme.
Farm Assist will be increased.
An extra €119 million will be given to the Department of Agriculture allowing for investment in Foodwise 2025.

The Rural Development Programme funding will rise by €107 million, including €25 million for a new animal welfare scheme with a specific focus on sheep.
There will be a new fishers tax credit of €1,270 per year (if you spend at least 80 days of the 365 at sea).

There will be an increase in spending of €497 million.
All children in receipt of domiciliary care allowance will now receive an automatic medical card.
€15 million to be added to the National Treatment Purchase Fund (NTPF) to help alleviate waiting lists.
The €25 cap on prescription charges for those over 70 years of age will be reduced to €20 from 1 March.
The carers' credit is to be increased by €100 to bring it to €1,100.
1,000 additional nurses and midwives to be recruited.

Extra 2,400 teaching posts - of which 900 will be resource teachers.
An extra €36.5 million will be made available for the higher and further education sector next year.
€15 million will be put into the National Broadband Plan next year.

800 new gardai and 500 new civilian staff will be hired. The Defence budget will be increased by €16 million.

Sports and the Arts

There will be a new round of the Sports Capital Programme in 2017.
The Arts budget will retain funding allowances made available for 1916 commemorations.

Major construction schemes for Cork and Enniscorthy in Wexford are planned as part of a €44 million package for flood relief.

€319 million has been put aside for regional and local roads.
The LUAS cross city will be finished by the end of 2017.
There will be three major public-private partner projects: Gort to Tuam road; the Gorey to Enniscorthy road and the New Ross by-pass.

The 20 cigarettes pack will be 50c more expensive.
There is no change in excise duty on alcohol or petrol.
In April 2018, a tax on all sugar-sweetened drinks will be introduced - in line with when it is due to be implemented in the UK.
The relief from VRT tax on electric vehicles to be extended for another five years.

€1 billion annually will be set aside by governments, starting in 2019. The idea is to protect against Brexit or provide an initial shock absorption capacity if needed for other economic reasons.